April 28 - April 30, 2017
Northeastern University, Boston, MA
‘Braverman’s Readings in Learning Theory and Related Areas’ is an event aimed at bringing for discussion the current state of affairs across some of the key research areas in data science, whose development was rooted in the work of Emmanuil Braverman, a pioneer researcher in machine learning and an outstanding scientist and engineer.
This event, sponsored by the Yandex School of Data Analysis, will gather scientists and engineers from the world’s leading research institutions and companies to discuss topics and applications in data science, including learning theory, kernel functions, clustering, generalizations and extensions, and celebrate Braverman’s legacy.
‘Braverman's Readings in Learning Theory and Related Areas’ celebrates the life and work of Emmanuil Braverman, an outstanding Russian scientist and engineer, the founder of machine learning as a research subject in the Soviet Union.
Together with a small group of collaborators, Emmanuil Braverman started developing the topics that have presently become crucial for data science. These topics include kernel functions, cluster-analysis of networks and similarity matrices, classifiers and fitting them from data, clustering for geographical rayonization, stratified sampling, subspace clustering, among others. His first paper on machine learning, where he gave a geometrical analysis for Rosenblatt Perseptron and its generalization, was published in 1962.
The very notion of “machine learning” as a research subject can be traced down to Braverman’s books “Machine learning of pattern recognition” (M., Nauka, 1964, in Russian) and “Machine learning of classification” (M., Nauka, 1971, in Russian), which he wrote for the general audience to both popularize the subject and demonstrate his results. His book "Potential Function Methods in Machine Learning Theory" (co-authored by Mark Aizerman and Lev Rozonoer), Moscow, 1970, in Russian, was the first monograph to use
the term "Machine Learning Theory". Unfortunately, it was never published in English, although the concept of potential function has been later reintroduced by Vladimir Vapnik to become quite popular under the name of "kernel function" (btw, Vladimir Vapnik, in his first writing on the subject, did make all the necessary references to Braverman and Co's work). We present here a slightly abridged version of Chapter III.3 of the book. Technical details of some proofs are omitted and replaced by a short sketch of the main steps of the proof. An interested reader can either fill those details or consult the original Russian edition. The chapter was translated by Benjamin Rozonoer. The translation was edited by Maxim Braverman.
His extraordinary ability to see non-trivial analogy allowed him to obtain interesting results in general non-linear dynamic system theory and in regression structural equation modeling by similar methods.
Emmanuil Braverman was an active propagandist of an emerging research area, which is now known as “data science”. This was perhaps the most important motivation behind his work as the founder and teacher of a correspondence course for students of Engineering Cybernetics at the Moscow Steel and Alloys Technological University. He also helped organize and co-supervised the research seminar “Extending Automata Capabilities” at the Institute of Control Problems of the Russian Academy of Sciences in Moscow.
Braverman’s interests weren’t limited purely to academic activities. He was far from being indifferent to emotional and social needs of people around him – they frequently sought his opinion on various personal or social issues. His advice was always wise and thoughtful, usually with a touch of humor. His wisdom and involvement led him to developing quite an original approach to modeling the Soviet economy.
Volume in the Springer Subseries LNCS State-of-the-Art Surveys 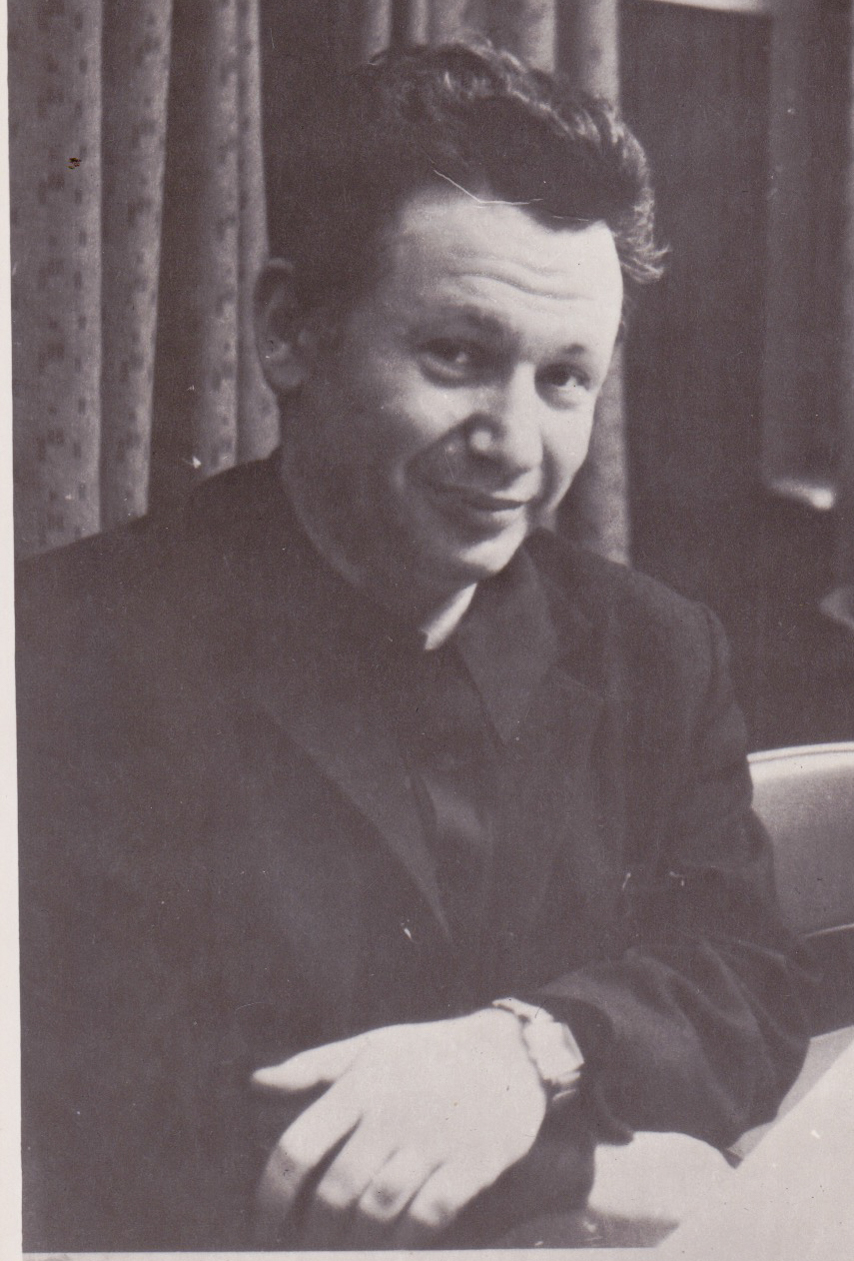